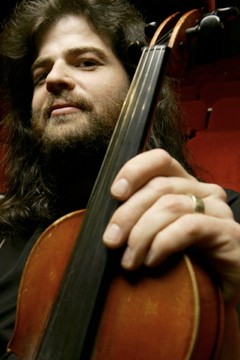 MacDonald is from a family of musicians from the small village of Ironville, Cape Breton and began playing fiddle at a very early age. His fiddle education came mostly from his father, Lloyd MacDonald, who is a well-known and respected Cape Breton fiddler, and from the surrounding musical culture of Cape Breton Island. Cape Breton Fiddler’s Association practices in Baddeck, the Gaelic Maud in St. Ann’s, playing for dances in Glencoe and playing for Highland dance and Cape Breton stepdance groups formed the basis for his music. The big Cape Breton concerts: Big Pond, Cheticamp, Highland Village day, Broad Cove and many others were the backdrop of his childhood.  In the late 1980’s, MacDonald, and his family formed Scumalash, a traditional Cape Breton band, with whom he toured throughout the United Kingdom between 1988 and 1992, culminating in the release of a self-titled album. Scumalash recently returned from a reunion tour of England.

In 2001 MacDonald moved to Bowling Green, Ohio where he began playing with a traditional Irish group, Toraigh. Toraigh toured the Celtic festivals of the Midwest, including the Cincinnati Celtic Festival, Dayton Celtic Festival, and the Newport Irish Festival. During this time period MacDonald was also able to compete twice in the Midwest Fleadh (regional Irish Music competition) in the senior fiddle and ceilidh band competitions with a band involving some of Detroit’s foremost Irish musicians, placing second in both categories.

MacDonald moved to Toronto in 2003, where he became a co-host at the Irish music session at Dora Keogh Irish pub and later became a member of the traditional Irish group, Spraoi. Spraoi has played to sold out audiences at the Tranzac, Hugh’s Room and the Brampton Folk Festival. In 2006, MacDonald became music director of The Magic of Ireland, an Irish dance and music show, with which he toured the UK, Canada, the USA and Europe.

In recent years, MacDonald has been a mainstay at the Irish music session at Dora Keogh and Ceili Cottage Irish pub in Toronto as well as producing an Irish/Scottish dance and music show called Brogue, which plays at folk clubs and festivals and theatres all over Ontario and the United States.  In addition, MacDonald still tours with his brothers Paul and Shawn and his father Lloyd, playing at several festivals and school performances in Ireland over the last two years and most recently playing several shows for the Celtic Colours festival in Cape Breton.  MacDonald’s newest project is North Atlantic Drift, a Toronto based trio including himself on fiddle, Brian Taheny on guitar, banjo, mandolin and fiddle and Ross Griffiths on Scottish pipes, Irish pipes and whistle. This group features the blending of Scottish, Irish and Cape Breton in many different combinations of instruments, having released a self titled CD and performing at festivals and other events in Ontario and the United States. 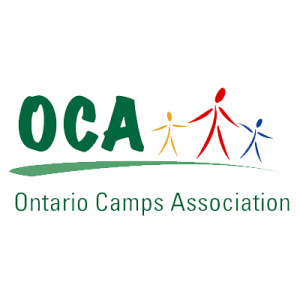 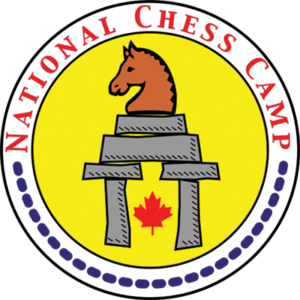